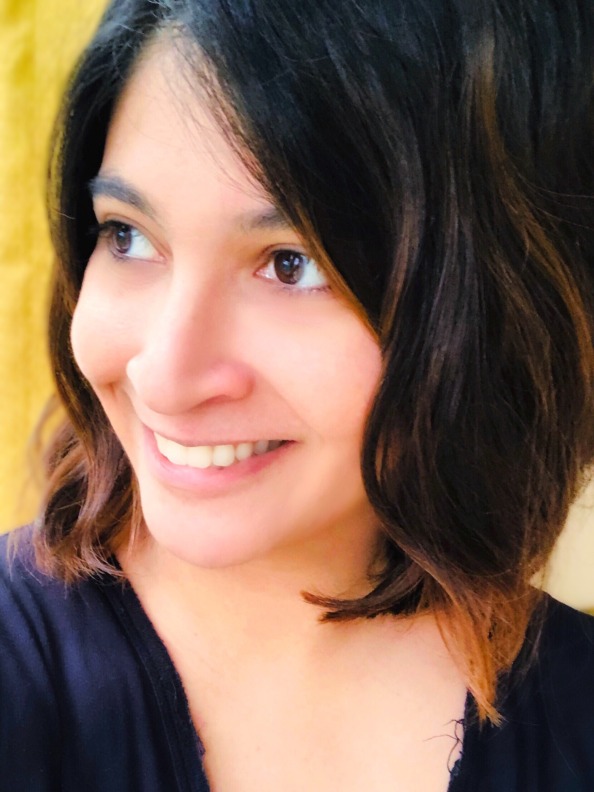 After an auction, Jenny Bak at Viking Children’s won world rights, for six figures, to Kiki Kallira Breaks a Kingdom. The novel is the middle grade debut of Sangu Mandanna (author of the YA Celestial Trilogy) and, Viking said, was pitched as Inkheart meets Aru Shah and the End of Time. In it, the publisher elaborated, an 11-year-old girl who uses art to cope with her anxiety “steps into the Indian-mythology-inspired world in her sketchbook to stop a demon king trying to escape into the real world.” Aevitas Creative Management’s Penny Moore negotiated the two-book deal on behalf of Mandanna, and the title is slated for a fall 2021 release.